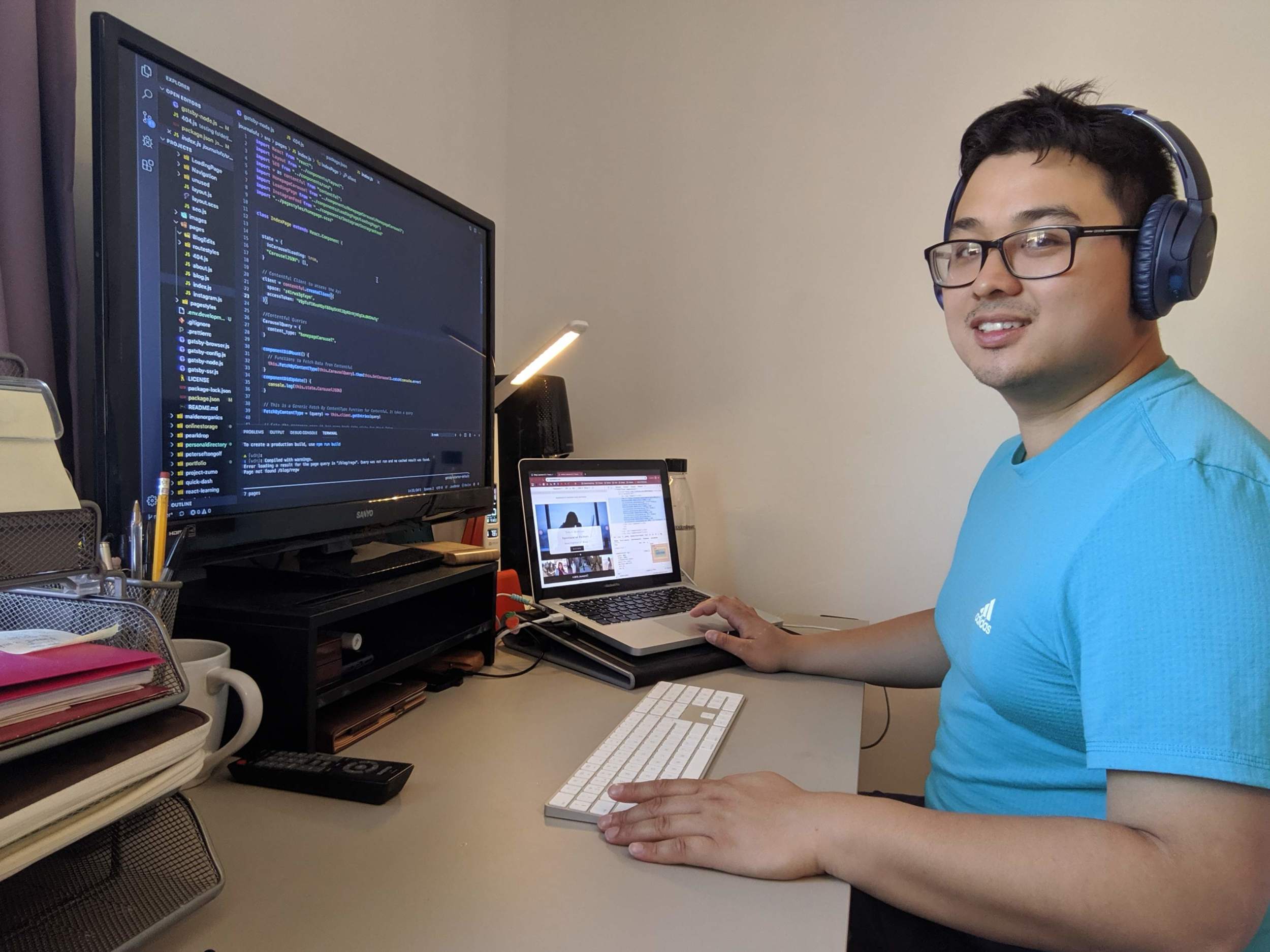 The Self Taught Developer Route of Breaking Into Tech

Can you break into tech without a degree or a bootcamp. Can you teach yourself? and How long does it take?

Yes it is possible! I am a fully self taught developer. I could not afford a bootcamp, I did not have the time to take a computer science degree and I did not have mentor. The majority of the journey I was alone and isolated with only family support. My only friend was google, youTube and udemy.

Before breaking into the tech industry I was a realtor/estate agent in London, UK. It was a decent living in terms of salary, but was a struggle for a work life balance. I was working 52.5 - 65 hour a week with a 50 minute commutes each way for 6 years.... Then the Brexit vote happened, my salary dropped 25 to 30% and suddenly I had long hours, low pay and poor work life balance and began to reevaulate my career.

I was stuck in the same job for 6 years. I was never truly happy with the work, the good salary at the time kept me there. I wanted to change careers so many times but I kept coming back to the same excuse. What Else Can I Do?.

I was on holiday in california visiting my girlfriends family at the time. The entire family was talking about tech, AI and coding and how it was the future. Then I began to research and started by googling how to get a job in coding.... I found many youtube videos of people saying you can train yourself in 3 months and get a job and break into tech (please take this with a pinch of salt I will explain why later). After listening to peoples stories I made the decision to try coding and i purchased a python book and started coding for the first time. I loved it.

At first I tried to work and study at the same time. After one month I realised, this would take me forever, working 52+ hours a week and studying meant I was not getting anywhere. In one month I only managed to cover 20 pages of a 600 page book. Which probably should have take 2 days. Then I made the decision. I took one of the biggest gambles in life and I QUIT my job of 6 years to study coding full time with no income. I was banking on the fact it could be done in 3 months (again pinch of salt).

Coding everyday for 10 hours a day. It was a race against time to get a job as I would need some form of income to survive, I personally was lucky, as my single income immigrate mother financially supported me during this time.

After two months of studying python, I decided to learn web development and I wanted to use python in web development. So I took a python web developer course on udemy and it taught HTML, CSS, JavaScript and Django.

I got to a stage where I actually managed to build a Rest API but I had no idea what it was for, at this point I had never fetched from a API. I didn't understand what I was building and what an API was for. I just followed along with the course without understanding why I am building this.

In hindsight I learned that trying to start as a backend developer can be confusing and in my opinion not a route most people should take. Because you can't visaully see what you are producing and how it translates to a website. I believe becoming a backend developer requires you to know frontend and backend. Otherwise you won't know what your building the backend for.

Learning both for someone completely new to coding is too much to ask and hoping to break into tech as a backend developer is not the route you should take. There are very few junior roles and the learning curve is much steeper for a backend developer. Im not saying it can't be done, it's just a lot harder and will take a lot longer.

I built two sites. My portfolio and a website for a golf pro to offer his teaching services. The portfolio had a front and backend for a blog. The golf website was a frontend project made with bootstrap.

It was now time to start applying for jobs, I applied to 20 jobs and received 2 interviews. The first was a junior backend developer for a cyber security firm, The other was a contracted role but was with a company called Ocado, the largest tech firm in the UK.

I got my break! I was offered the job at Ocado. My then Team lead had seen my portfolio and gave me a chance. After 7 months of full time study 10 hours a day, I did it! I broke in!

My first three weeks was really difficult. I got that imposter syndrome. I was needed to build homepages and landing pages for a new site rebrand. At this point I realised my css was not up to par because I had been building with bootstrap. The first two weeks I was commuting an hour each way, I would then work the next day and then study css for 4 hours to make sure I was ready for the next day.

Doing this everyday was exhausting but it was needed because there was a deadline for the rebrand to go live. Although I was exhausted I was glad to be there and loved the job.

After 2 months of working as a contractor, I was given another opportunity. At this point I was nervous I would have to find another job as soon as I had finished everything they needed me for. But my then team lead offered me a full time role. I loved working there and wanted to stay and learn more. It was such a good opportunity and the team was incredible and great to work with.

Since my first job a lot has happened. I am forever grateful for the choices I made. I moved to the United States for my now wife. Got my first Javascript role working remote for a start up based on the east coast and I am now building front end software solutions using Gatsby JS.

Things I Should Have Done

I saw many videos of people giving advice on how the got their first job in 3 to 6 months and at google as well, this guy had a Math degree. This puts you at an extreme advantage as your logic and problem solving abilities are beyond us mere mortals.

I will be straight, I am not a clever person, I consider myself average. But I'm here to tell you, its possible for us average joe's. It means a lot of hard work hard. The entry barrier in software development is really high and takes a lot of time. Expect it can take anywhere from 6 months to a 18 months of full time study. I did work for 10 hours a day and im pretty sure for normal people thats excessive. We all learn differently and remember its not easy but its possible for normal people. Its just a lot of time and practice. One thing I wished I had was someone to give me real advice, not just what people tell you online. Please do reach out if you want my take on something or need some general advise. Im more than happy to help. 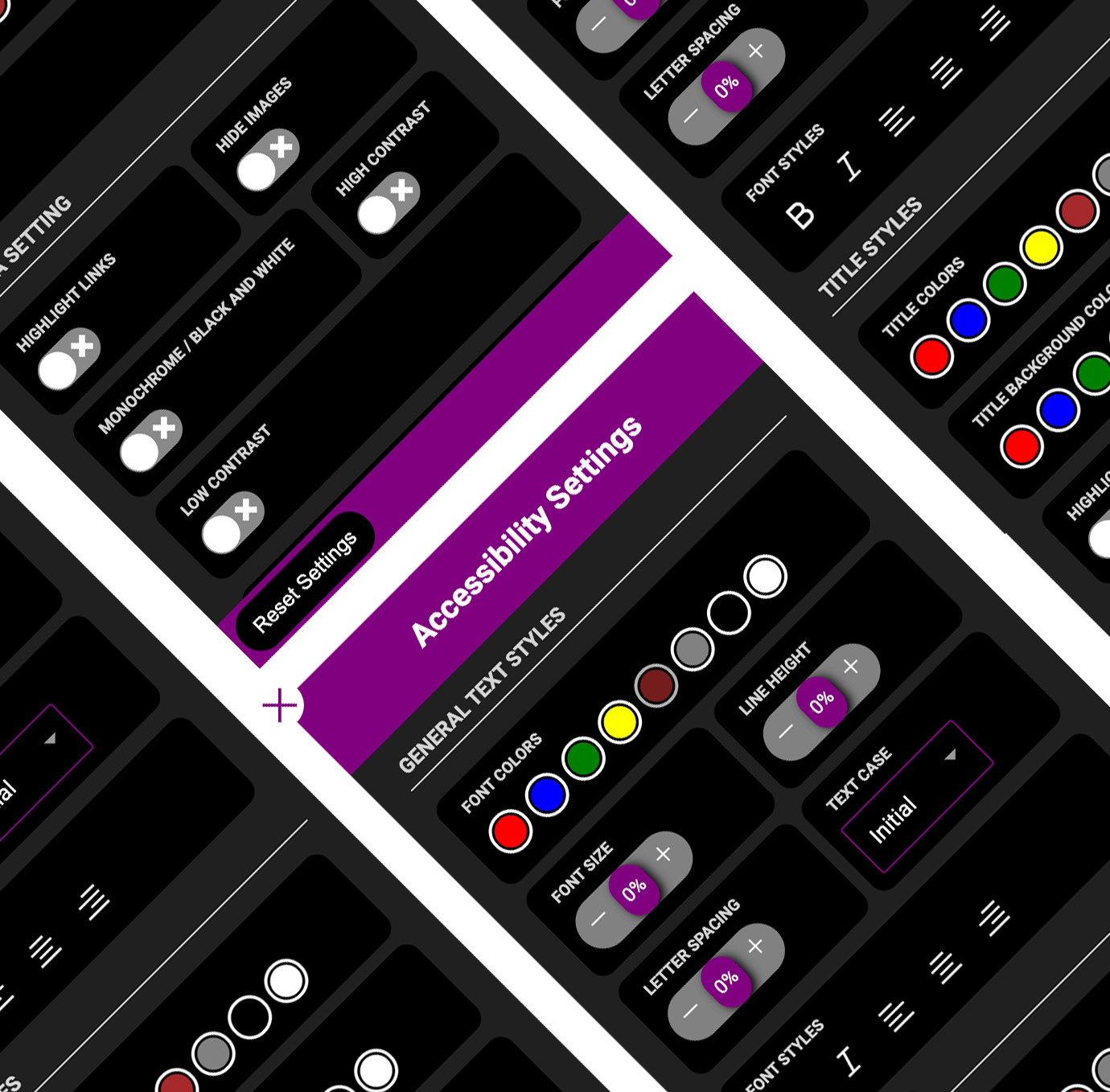 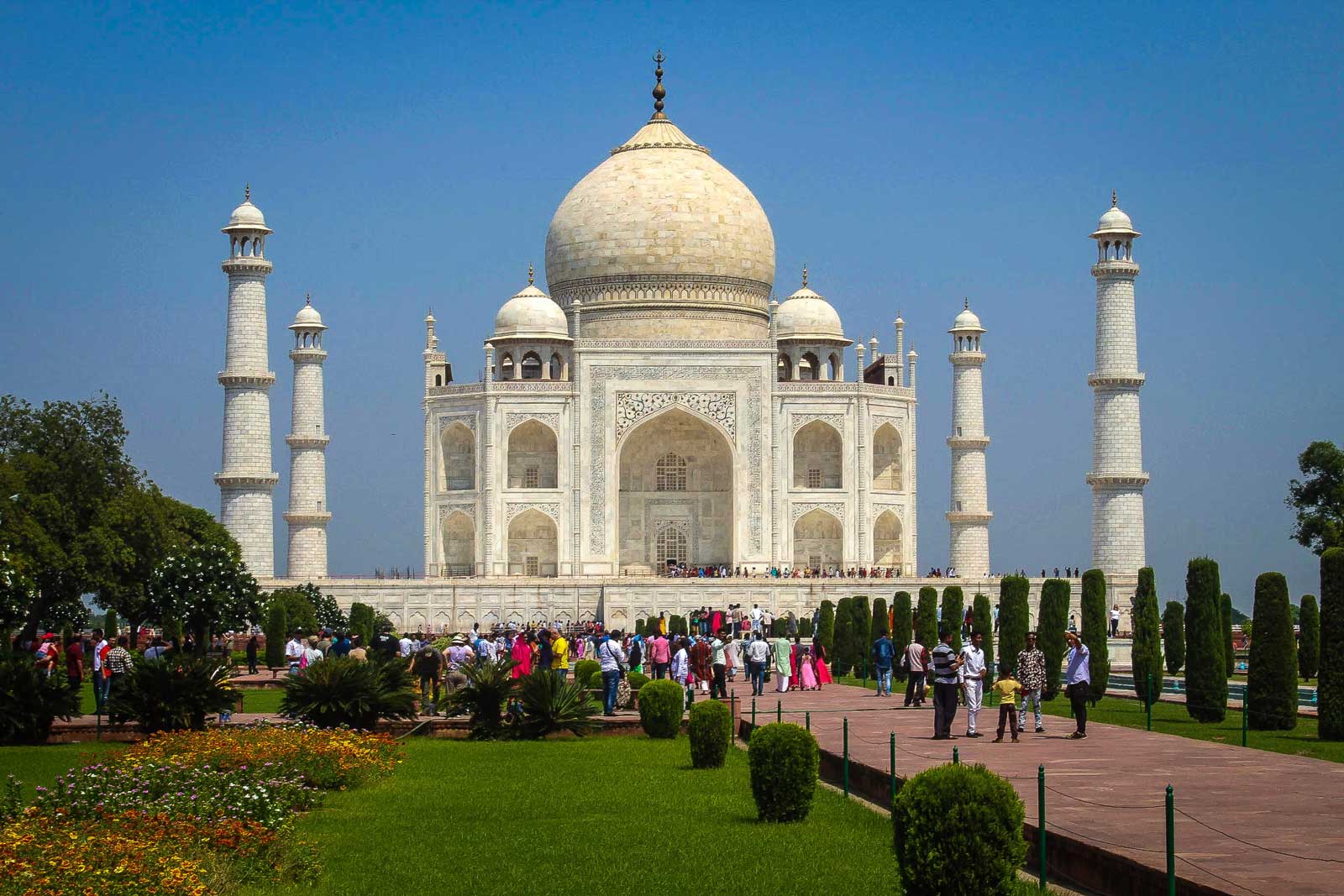 A Dummy's Travel Guide To India

Which Tennis Strings Should I Buy? 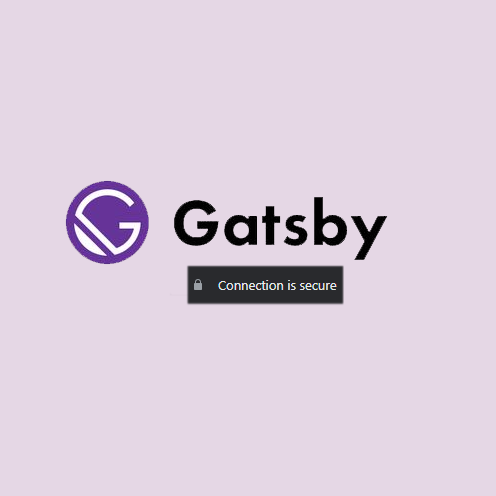 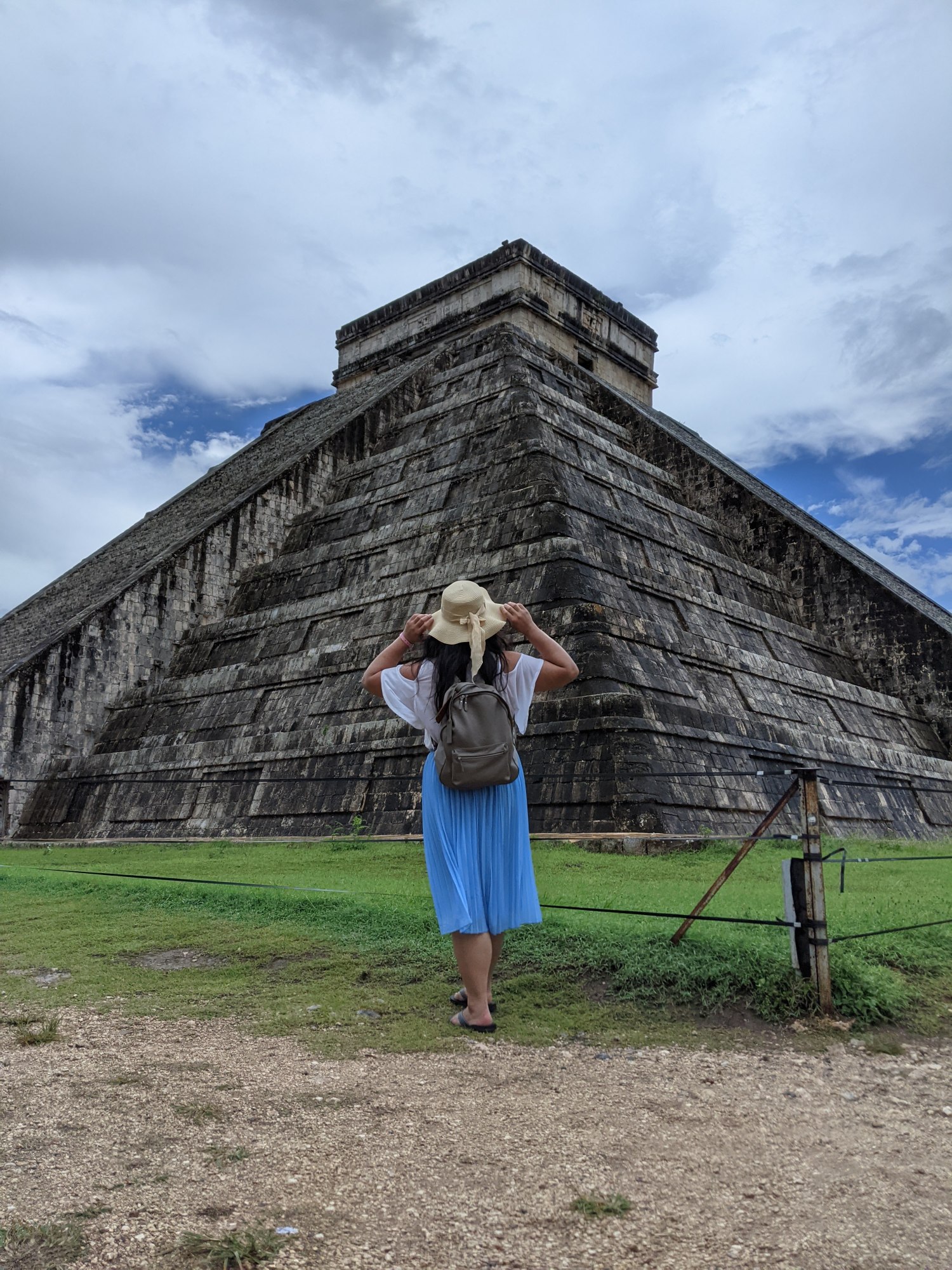 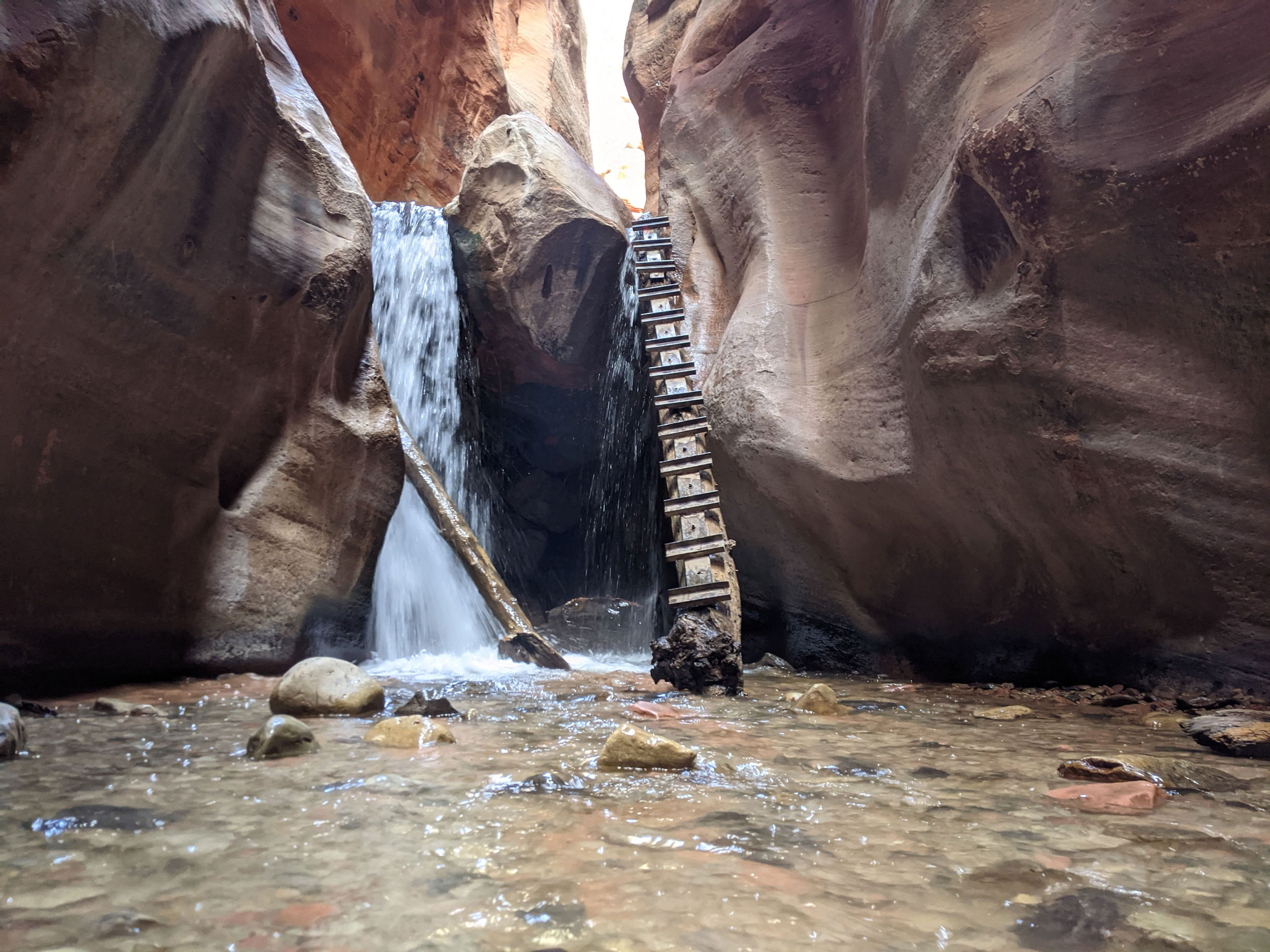 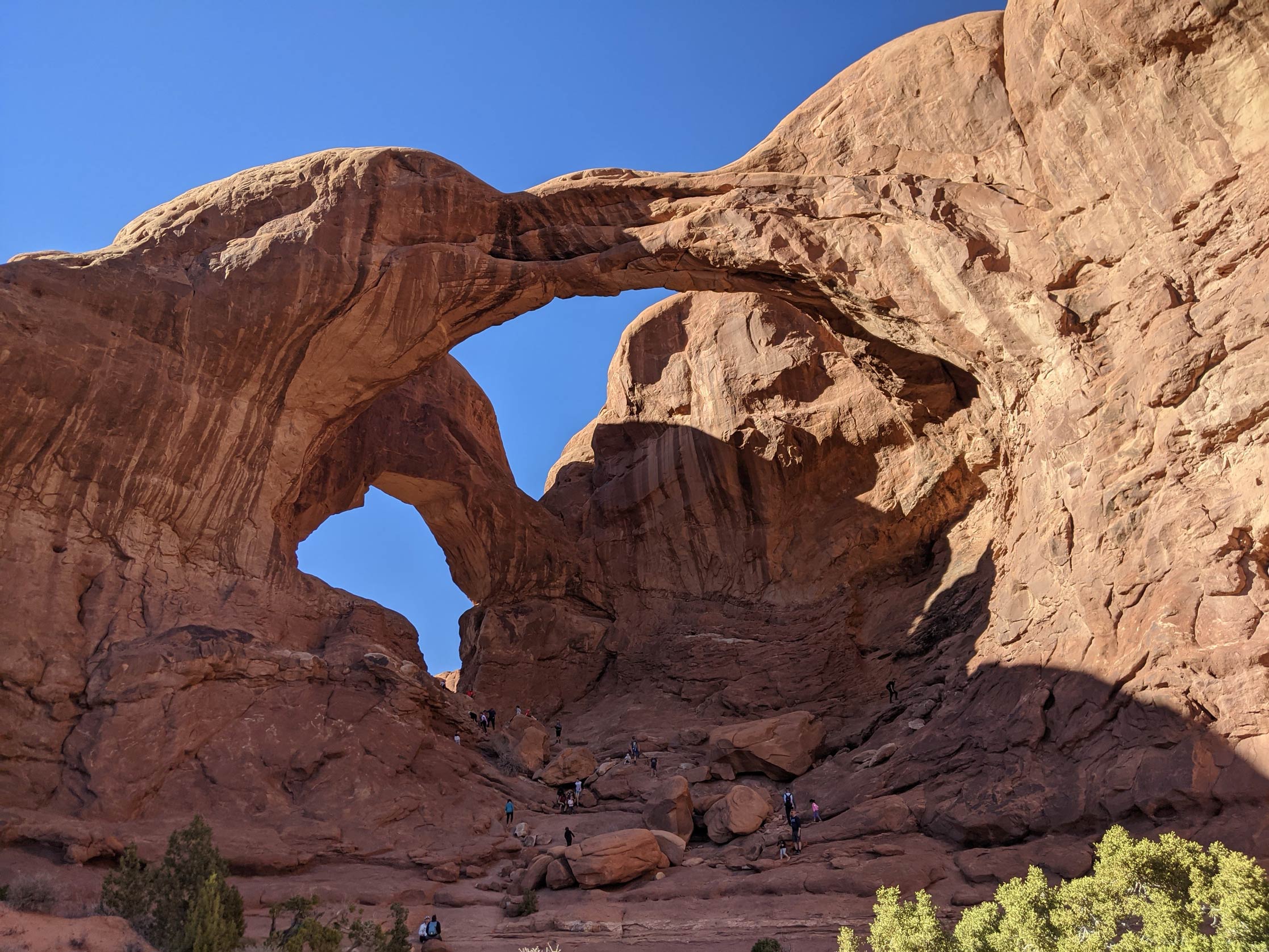 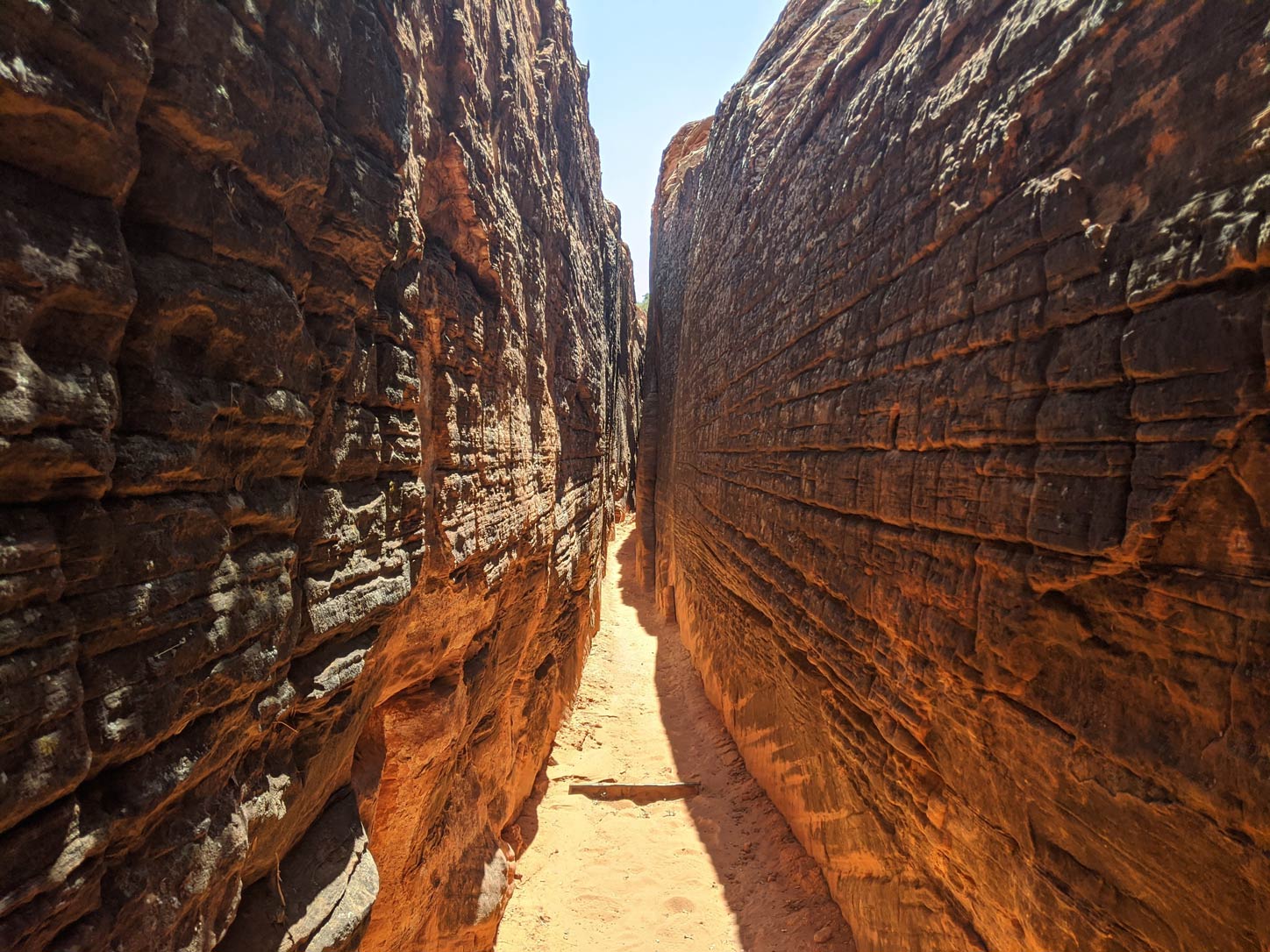